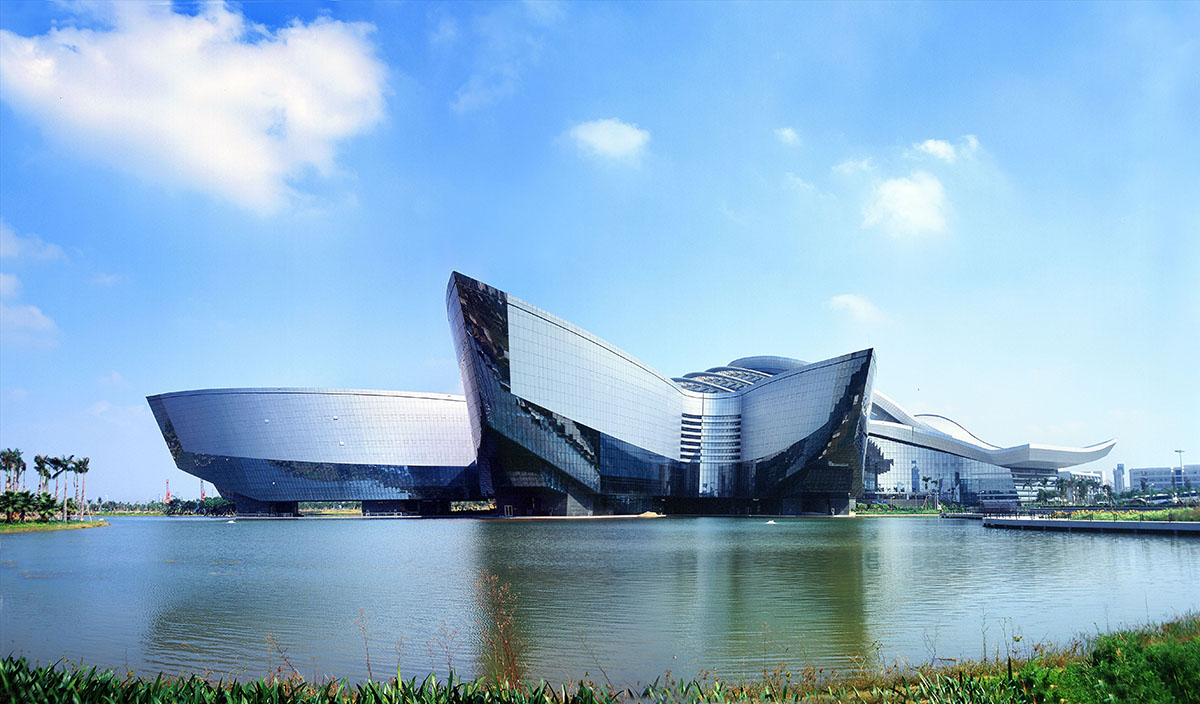 Located in the University Town in Guangzhou, Guangdong Science Center is a large comprehensive science museum focusing on its four functions of popular science education, science and technology achievements exhibition, academic exchange, and science tour, serving as the major venue for science education in China and Asia, and representative of national “Green Architecture”, important window to show Guangdong science and technology achievement, as well as the city card of Guangzhou.