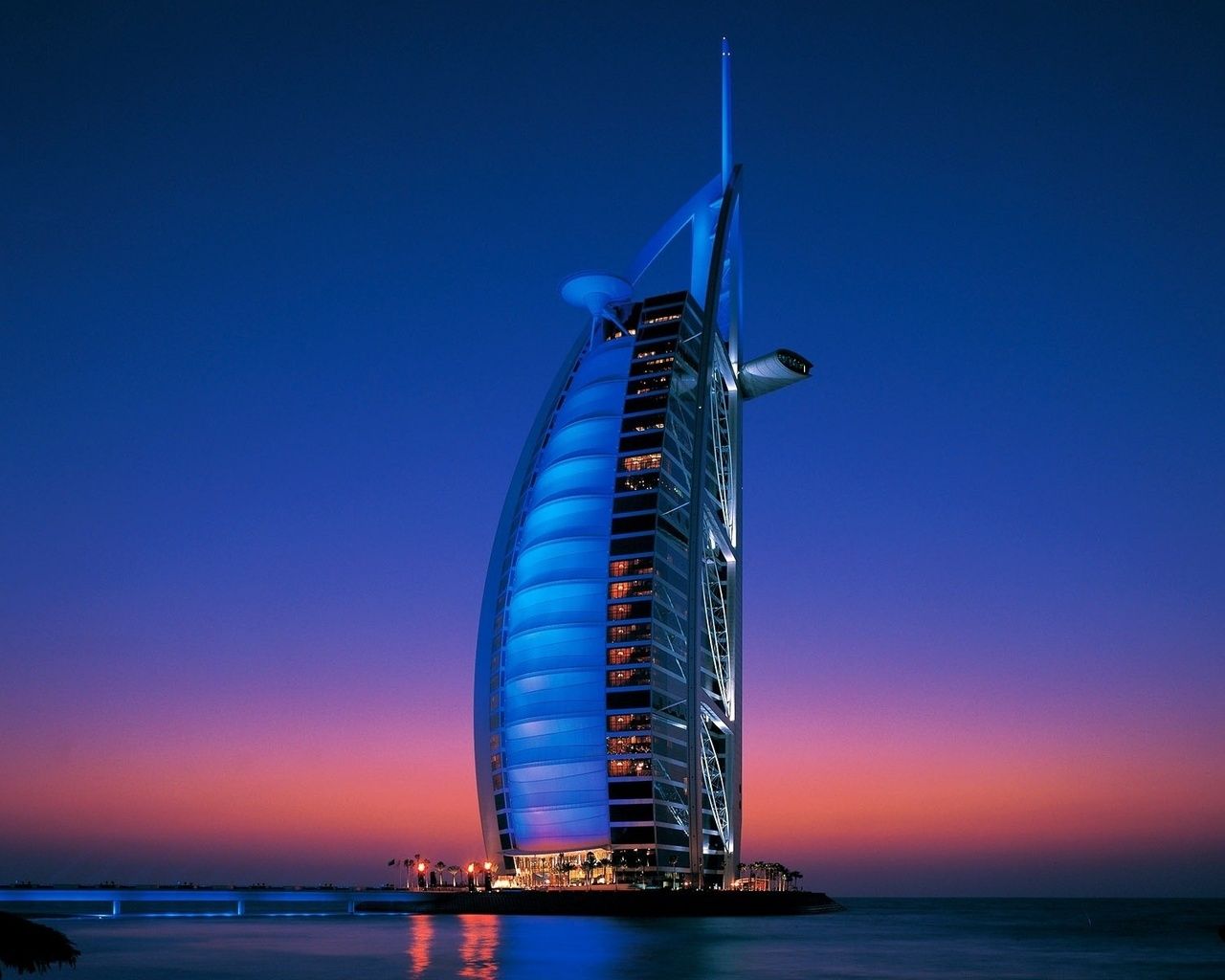 Burj Al Arab was designed by multidisciplinary consultancy Atkins, led by architect Tom Wright, who has since become co-founder of WKK Architects. The design and construction were managed by Canadian engineer Rick Gregory also of WS Atkins. Construction of the Island began in 1994 and involved up to 2,000 construction workers during peak construction. It was built to resemble the billowing spinnaker sail of a J-class yacht. Two "wings" spread in a V to form a vast "mast", while the space between them is enclosed in a massive atrium. The architect Tom Wright said "The client wanted a building that would become an iconic or symbolic statement for Dubai; this is very similar to Sydney with its Opera House, London with Big Ben, or Paris with the Eiffel Tower. It needed to be a building that would become synonymous with the name of the country." not in citation given]

Fletcher Construction from New Zealand was the lead joint venture partner in the initial stages of pre-construction and construction. The hotel was built by South African construction contractor Murray & Roberts and Al Habtoor Engineering and the interior works were delivered by UAE based Depa.

The building opened in December 1999.